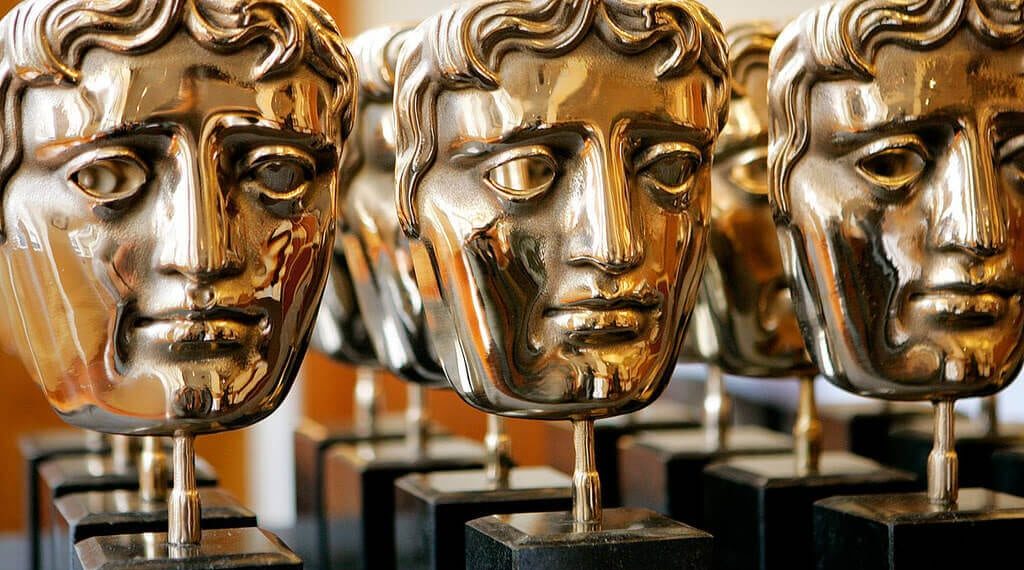 The British Academy of Film and Television Arts has announced today that this year’s BAFTA-nominated short films. All the nominated films will be available to watch exclusively on video-on-demand service, Curzon Home Cinema, from 27 January. Audiences across the UK and overseas will also be able to see a compilation of this year’s BAFTA-nominated short films and animations in cinemas from 10 February.

The nominated films, which were chosen by a jury of leading industry figures, represent the best of British short filmmaking, and showcase innovative and exciting British talent. The winners, as voted for by the wider BAFTA membership, will be announced at the EE British Academy Film Awards on 12 February at the Royal Albert Hall in London.

Amanda Berry OBE, Chief Executive of BAFTA, said: “We are delighted to be partnering with Curzon to showcase the BAFTA-nominated shorts to an online audience for the very first time. It is vital that the work of talented British filmmakers is given the widest possible audience.”

Phil Mordecai, Director, Curzon Home Cinema said: “We’re delighted to be the exclusive online home for this year’s collection of BAFTA nominated shorts. Congratulations to all of the filmmakers whose superb work we are very proud to be bringing to homes nationwide via our virtual Curzon venue.”

The nominated shorts in the BAFTA Shorts 2017 programme:

The international rollout of BAFTA Shorts 2017  begins with a special premiere screening at BAFTA 195 Piccadilly on Thursday 26 January.