by Jijo Jose
in India Edition
0 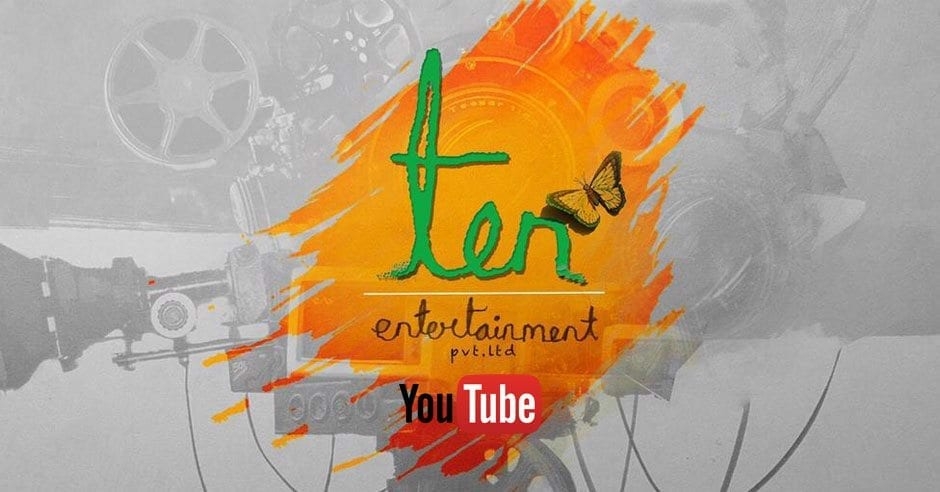 Indian Filmmaker Aishwaryaa R Dhanush is all set to launch a new YouTube channel under the banner of “Ten Entertainment” which is to exclusively promote original content & short films by aspiring filmmakers. This channel will exclusively market and distribute original short film content in the 4 South Indian languages – Tamil, Telugu, Malayalam and Kannada.

“I feel there is a lot of untapped potential and talent which is not getting the reach and recognition it deserves. Ten Entertainment is a channel which is going to be a platform to promote this content online. Initially I want to start this for the South then extend it to other languages.” said Aishwaryaa R Dhanush.

Aishwaryaa announced the launch of her new initiative on Twitter using #TenEntertainment which later was trending in India. The filmmaker announced this in 4 South Indian languages in a series of 4 tweets.

In addition to Ten Entertainment, its sister concern Wunderbar Films and their digital partner Divo, would be using their online and social media presence to promote these short films as well. Aspiring film makers can send in their content via mail to submit@tenentertainment.in.

Aishwaryaa also tweeted the terms & conditions and a FAQ which will answer most of your questions. Read them below.

1. Is my short film eligible for submission?
A: Kindly read the terms & conditions to know if your short film meets the criteria.

2. If I send short film can you subtitle it?
A: No, it is mandatory to submit the film for consideration only with subtitles. A text file with the subtitles and its duration is also acceptable.

4. Will you give me money for my short film?
A: There will not be any monetary considerations paid for the film, but in return will be promoted across online / social media including Wunderbar, Ten Entertainment and Divo’s social media presence which exceeds more than 5 million followers.

5. What if someone else uploads my short film from your channel?
A: Your works will be protected & any copyright infringement will be reported and taken down timely.

6. What is the advantage for me doing this?
A: The sizable amount of exposure from the who’s who of the Film Industry.

7. What is the file size I need to send?
A: Any size but High Resolution Only, 2K or 4K is accepted as well.

8. How do I submit my short-film?
A: Upload the film on Google Drive & email us the link.

9. Which email id should i send film to?
A:  submit@tenentertainment.in

This is new platform does not appear to be an unique concept as there are many other channels which promote short films through their YouTube channel. Most of these channels work on a revenue share model, but Ten Entertainment does not have a revenue share model but promises extensive promotion. We’ll have to wait and see what Aishwaryaa and her team is up to.