by Jijo Jose
in Tutorials
0 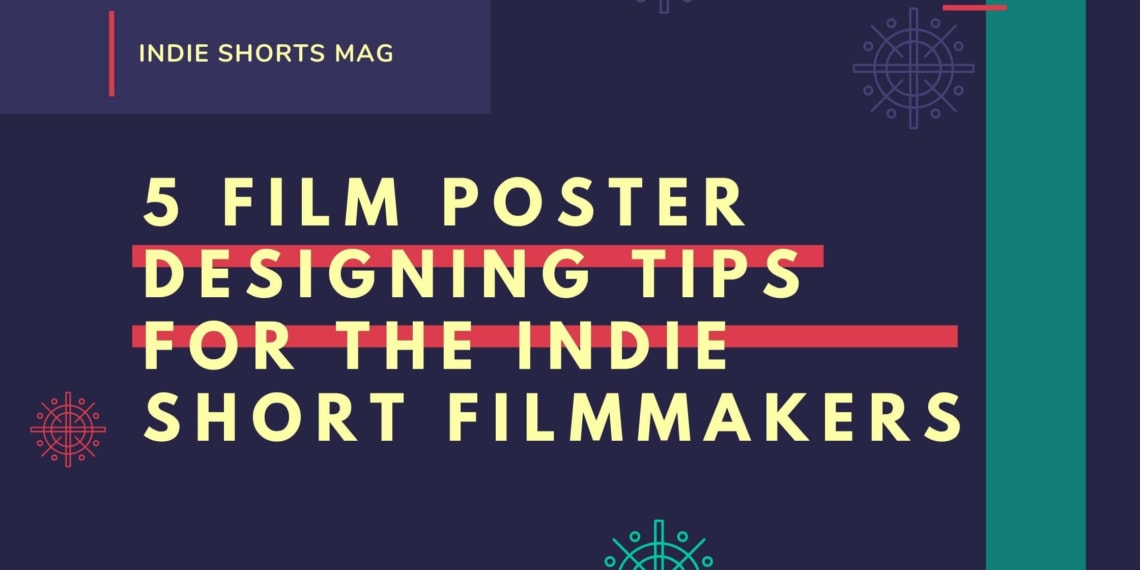 Poster Designing can seem impossibly difficult for some, and relatively easier to the rest. Almost like sending a picture on Snapchat, as some say. After my article on How To Make A Simple Poster For Your Short Film in 5 Minutes (Without Photoshop), I received numerous messages on designing posters and how they haven’t been successful at it. Or, how the posters they designed weren’t really appreciated by the audience and, in fact, received much flak. Upon further correspondence and studying their posters, this is what I concluded—Using the right designing tool alone doesn’t warrant success in poster designing. Aesthetics matter too. Having a sense of what might just click with the audience is pertinent to being ultimately validated by them.

Now, some might not have the necessary skills to make a good poster but that shouldn’t be a dead-end for their aspirations. In fact, if they choose to focus on their assets and work on it, the ultimate result will be good enough.

When I identified the factors that result in bad poster designs, I initially decided to update the same in my previous article but then decided instead to come up with this one, with the hopes that it would help more graphic designers and filmmakers to materialise their vision.

So, here goes the 5 Poster Designing tips for filmmakers:

The most common mistake indie filmmakers make while designing their film’s poster is in picking wrong elements. By elements, what I mean here is, images and text. What is your film’s USP? Choose a few images that you think might be it. Ensure that they don’t give away too much information on your film. Now, out of these images, select one or two. Always narrow it down to fewer images. We are not making a collage here. Collages are confusing and meant for scrapbook-keeping, not film posters. Your audience might simply be left confused with what message you’re trying to put across with a collage.

Oftentimes you might feel the need to add an extra text or graphics here or there. But keep in mind that too many elements will only be distracting and might simply take away the attention from the important element. A crowded poster may just prove counterproductive.

It’s up to you to decide whether you want your poster to be horizontal or vertical in alignment. But I would personally recommend vertical. Because mind you, film festivals design their brochure keeping vertical posters in mind. Your horizontal poster, however nice it might be, might not make it into the brochure if it’s the only one in horizontal amongst all others in vertical.

Also, different regions have different poster sizes, but A4 size is widely considered common and used most frequently.

The title of your film is the most important element of your poster. You want your audience to remember its name. So, it has to be the most identifiable element. Hence, ensure to make it large and clear. A title has to be readable regardless of its size or font. When sending your poster to a festival, they might print it in their brochure by reducing the size to fit other posters. If your film’s name is not visible once it’s scaled-down, the whole point of a poster is lost there and then.

One of the posters I received had every conceivable colour on it. As you can imagine, it went straight into the dumps. Please avoid this tragedy. Professional designers, unless explicitly told, usually stick with 2-3 colours while designing. But clearly, there’s no hard and fast rule to this. An added tip: a quick Google search should help you find tools that help you pick colours. My personal favourite is coolors.com.

There are millions of posters out there! Go through some of them at least and you’ll easily get an idea of what will work and what won’t. Now, I’m not advising plagiarism, but you should get an understanding of themes and what kinds of graphics are best used to design posters of films that belong to your genre.

The best place to find inspiration is movie posters of Hollywood blockbusters. Hollywood posters are designed after proper research, each poster goes through hundreds of changes before it’s released to the public.

Even after going through existing posters, if you don’t find the inspiration, I recommend you use some movie poster templates. You can easily edit the movie title, add movie credits, add some premium stock images or screengrabs of some key scenes from your indie movie.

I am hoping this will be helpful. Let me know in the comments about posters that have appealed the most to you, or if you have any tips to add to this list or have any questions.

Complete List of Short Films and Documentaries Nominated For Oscars 2016 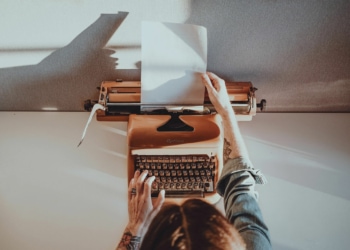 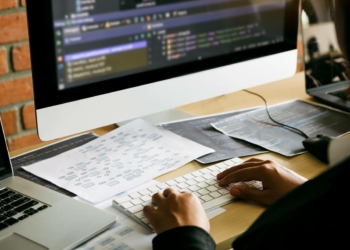