It Happened One Day In East LA: Necessary Escapism To Make It Through The Day 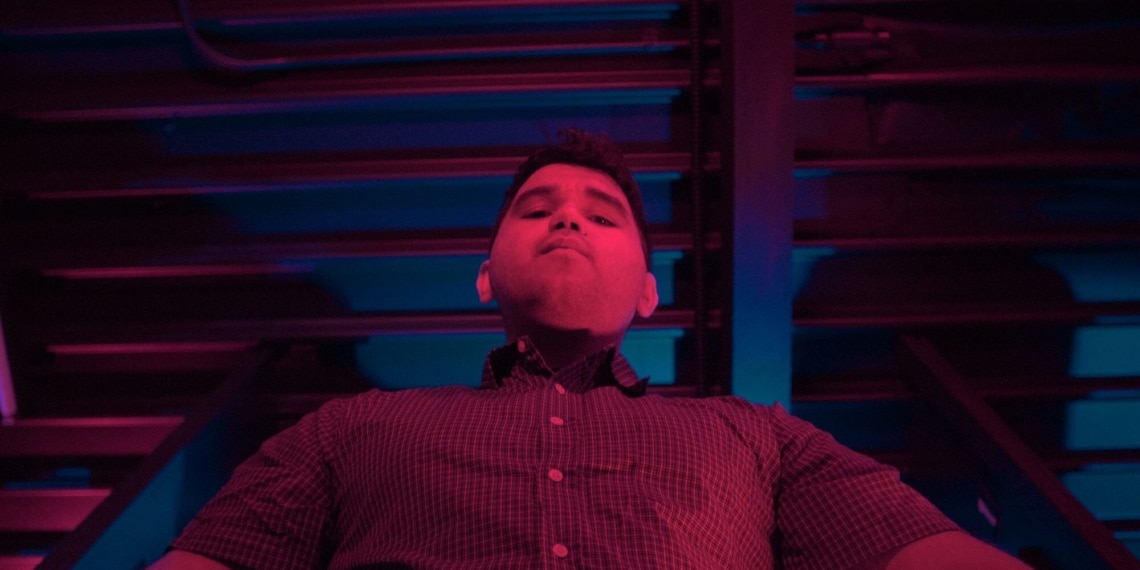 The premise revolves around high schooler Ben (Danny Cano), who has nothing on his mind except making it into the yearbook as a photographer. It’s the 60s, people are organizing and protesting, but Ben sees little point in it. Until a ratty old camera dug out of a pawn shop changes his perspective. The magic thing about said camera is that it shows the future in a corny before-after format. Despair grips Ben in his darkroom as he sees neo-Nazis in the future, as opposed to robed klansmen of the 60s. Up till this point, the film has shown no merit, and one cannot expect a change for the rest, either. Cano does not absorb his role, nor does his co-actor Daniel Leiva, who plays Ben’s activist friend, Carlos. There is an inescapable tone of melodrama in Cano’s performance and Aguilar’s direction, who gets the tone of the story quite wrong on screen.

The background music and editing do little to elevate the general merit of the film, although cinematography does have instances of cinematic shots. The screenplay works with events that should have worked best as a montage sequence, but the film gets on with it, and Ben’s despair begins to dissipate when he sees less negative change. Although undercut by melodramatic-thriller treatment, it is poignant that he thinks of Carlos, a Latino person, upon seeing better representation in the future, whether it is a black president or a diverse portfolio of politicians.

What It Happened One Day In East LA says is, yes, neo-Nazism is growing, but so is love, so is equality, so is diversity. In its essence, the optimism is exactly what we need right now.

#ShortFilmReview: It Happened One Day In East LA: Are we better off or worse? Click To Tweet

Watch It Happened One Day in East LA Short Film

It Happened One Day In East LA: Necessary Escapism To Make It Through The Day