by Rutvi Sompura
in Reviews
0 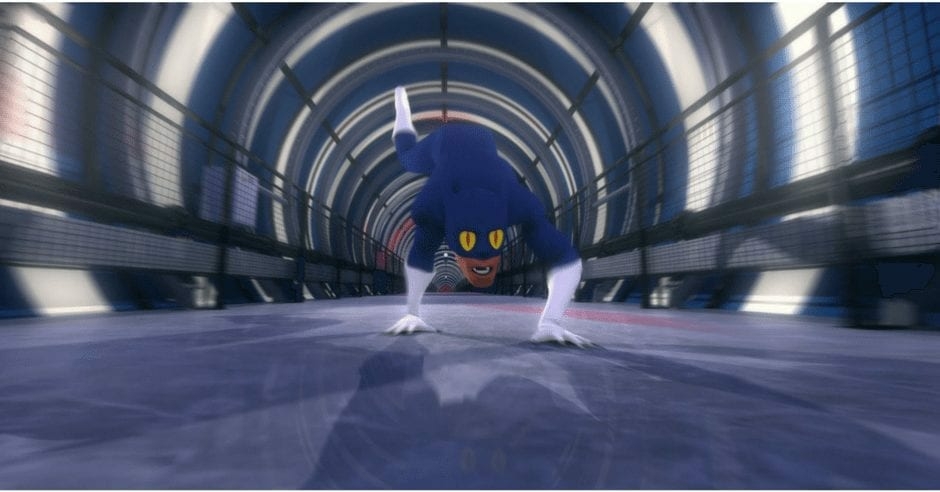 This review might contain spoilers, we highly recommend that you watch the film first and later read the review.

Valor Cat, an animated short that holds you on your seat from the very first frame, tells a classic revenge story that takes place in every superhero’s adventurous journey. Burmac, the robot has formulated a plan to destroy, Valor Cat, the mayor of the city. Though it gets a little slow midway during the time when Valor Cat’s personal life is shown, but the pickup from there gets you back on track. You might think it’s a serious revenge story but eventually adds a little fun element during the course of revenge. This mix still will not steal your question as to what is going to happen. This is because the whole story is sung in one continuous song which is crisply written by the director Ben Reicher himself, each word perfectly describing the moment and questions that your head will pop. Also, certain revelations will be unexpected.

Ben Reicher has crafted and directed it well and opens the sequences in a dramatic way. He has held on to the story properly. He has paid good attention to the colors as this film is dominated mainly by blue and red colors which truly help the drama to flow through the whole film evenly. The colors and the ever energetic and dramatic music keep the engagement going. The music doesn’t get pacified at all and blends with the moves and the stunts performed. The words of Ben Reicher and the music composition of Melanie Carroll-Dolci complement each other well.

This animated musical short film definitely sets the mood for a good watch and will give you an adventurous experience.

Valor Cat definitely sets the mood for a good watch and will give you an adventurous experience.