On a Wire – Review 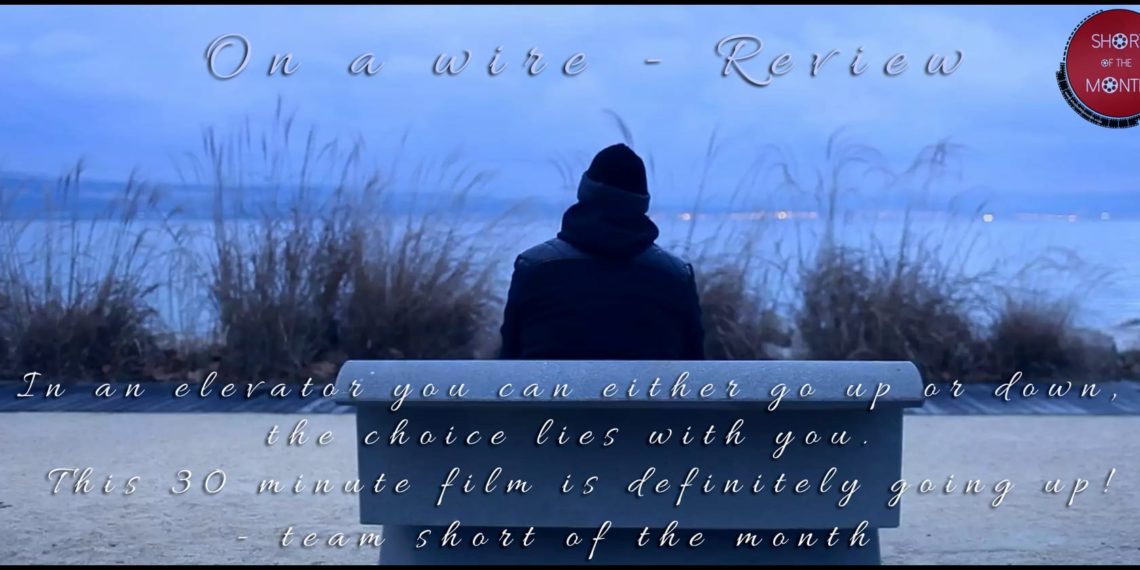 In an elevator you can either go up or down, the choice lies with you. This 30 minute film is definitely going up!

A car crash. The world seemed to have changed for Amar (Moussa Maaskri) in just one instant. His son Isham (Yanisse Mahmoudi) Is the lone survivor apart from himself. Isham is in coma, seconds, minutes, days, months pass by and Amar tried to revive his son but his efforts were in vain. Through all this he meets 9 year old Anais (Margaux Lévy). Her suffering seemed greater than his. The little girl reminded him of his daughter and she helped him to move through his dark patch. Finally a decision falls on Amars shoulder, should he let go of his son for the sake of the little girl?

The film is executed brilliantly. Director Lugli Nicolas has put together a wonderful piece mixed together with memories, choices, emotions and bonds. Sounds added great volume to the film. Screenplay and editing had some new-fangled ideas! Actors Moussa Maaskri, Yanisse Mahmoudi, Margaux Lévy, Véronique Delclos have really hit the spot with their acting skills.

Great film to watch, a little lengthy but worth the watch!

Below The Surface – Review

Don’t Play with the Food – Review

Don't Play with the Food - Review