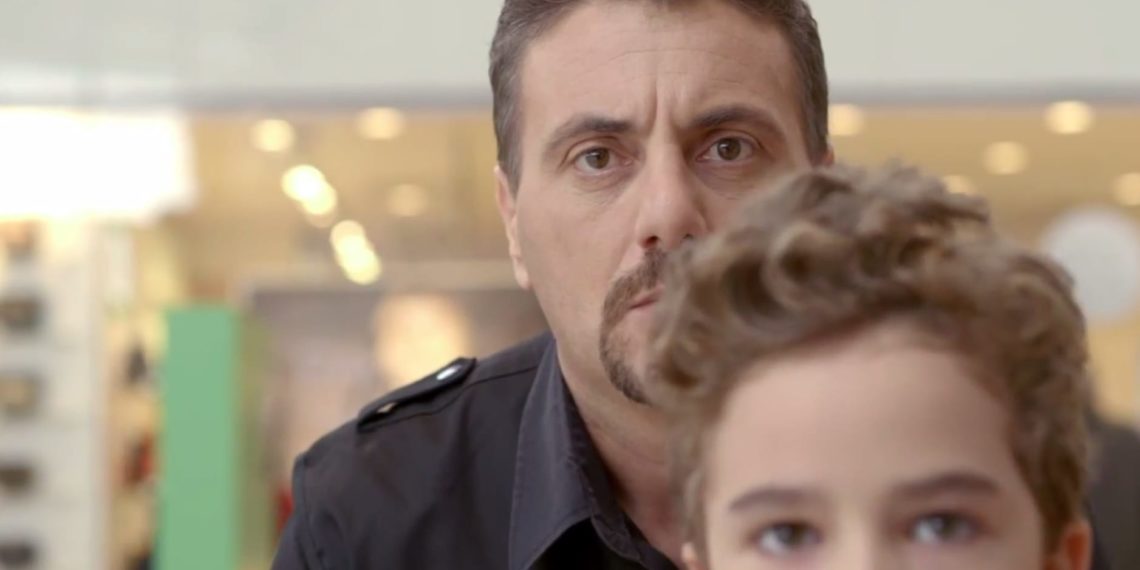 Impatience is all you might feel while watching THE EXPERIMENT.

This film gets you all intrigued and anxious as to what happens in the end. Within the very first minute of the film, it makes you go crazy as you keep guessing how the story might conclude. It begins with a young lad who has been gazing at something for a while now. His bodyguard observes him for some time and finally gets tired of waiting around. He decides to take a peek at what the boy has been looking at so intently since so long. Upon asking him the boy replies that he is putting the notion “influence of the superior species over the inferior species” to test.

THE EXPERIMENT is a film worth watching as it leaves you smiling with your eyes glued to the screen and eager for the much-awaited climax. The concept for the story is fresh and captivating which does the trick! It grabs your attention instantly and leaves you bewildered at the very end of the story.

Vlad Dorofte has cleverly directed the film by building up the tension with each passing second and effortlessly executing the story. The actors have done a fantastic job. Other than the story, acting makes the film more amusing. Music is another plus point for the film. It has been kept subtle. This really sets the mood for the film.

Vlad Dorofte’s witty sense of humor completely enthralls you, tests your patience and leaves you wanting for more.

The Breakdown on Highway 7 – Review