The Light and the Little Girl – Review 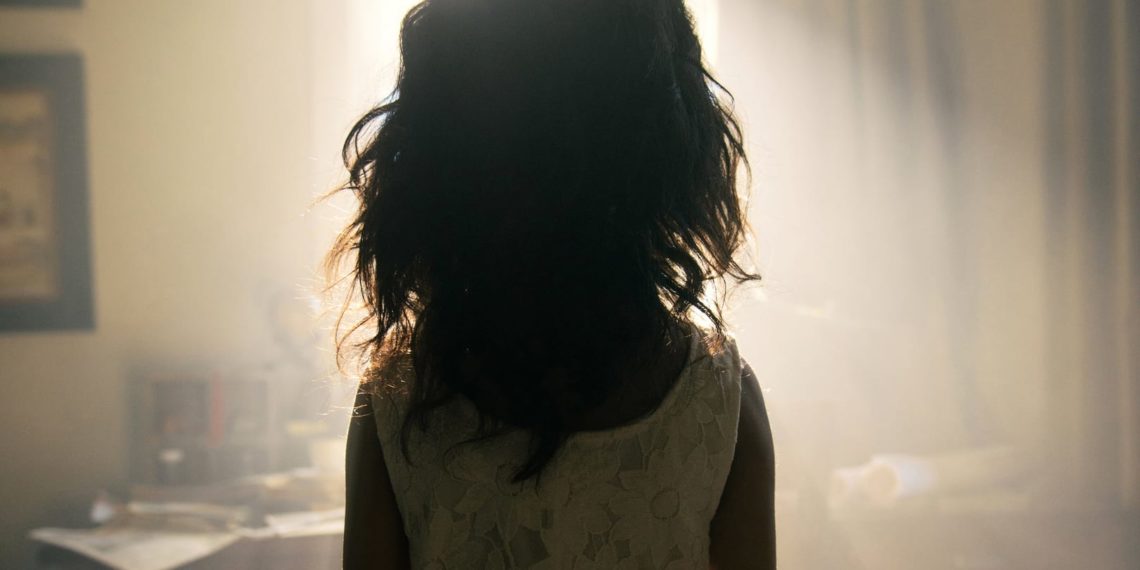 Overwhelming, earnest and angelic, the film depicts a little girl’s fascination towards a beam of light and her keen attempts to capture it.
The story is efficiently conveyed is not more than almost 7 minutes. Guy Pooles and Jin-E-Peng have done a commendable job as writers. Kudos to Guy Pooles for his writing and exceptional direction!

Jin-E-Peng has justly captured and presented the various shots. The scenes wherein the girl tries to capture the light infinite times, wins the heart of the viewer. They have been shot with utmost precision.

James Welland’s composition and Cyndi Trisell’s editing are the high points of this short film.
Vini Ann Yee, who plays the little girl, is the true hero amongst all the people whose efforts have been channeled into the making of such a phenomenal short film. Her genuine childlike innocence melts the viewer’s heart. For me, she did not have to put much effort into the acting part. Being a child it all came to her naturally.

ADVERTISEMENT
The Light and the Little Girl, is one of those stories which would surely remind one of his/her childhood. Click To Tweet

Overall, it is one of those stories which would surely remind one of his/her childhood.

One of those stories which would surely remind one of his/her childhood.