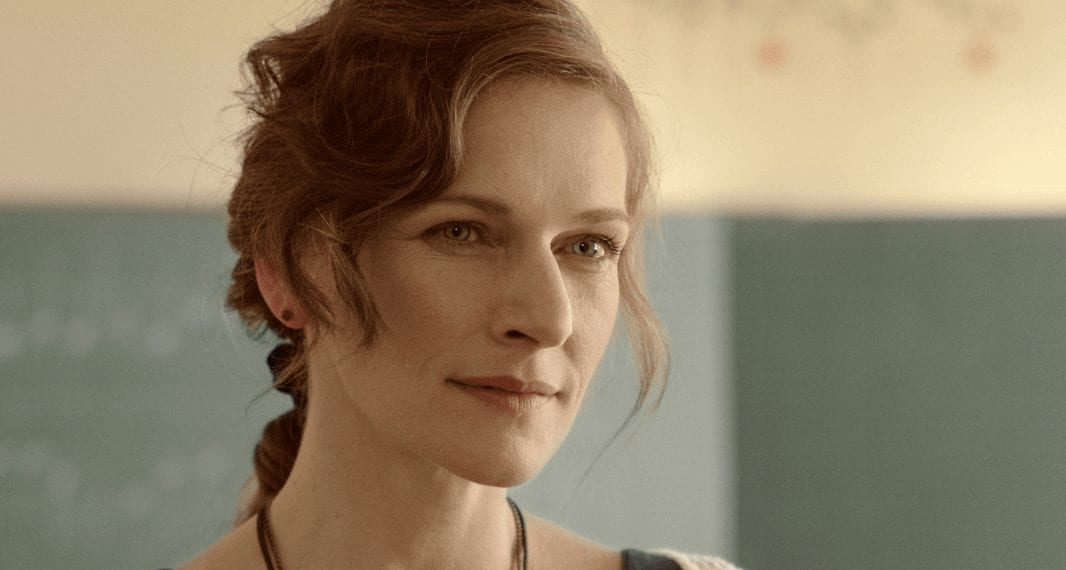 The heartfelt drama Sing is based on a true story; a young girl is forced to either stand up against a corrupt system or fit quietly into it. Dealing with themes of ambition, rejection and solidarity, this powerful film was created and directed by Kristof Deák and has been receiving critical and audience acclaim, winning numerous prestigious film awards, including at two Oscar-qualifying film festivals.

Zsofi is struggling to fit in at her new school. Singing in the school’s famous choir is her only consolation, but the choir director may not be the inspirational teacher everyone thinks she is. Can Zsofi and her new friend Liza expose the cruel truth?

Kristof Deák began his career as an editor, before studying directing at the renowned Westminster Film School in London. After graduating, Deák began working in London and Budapest, directing fiction short films and for television, and is currently developing his first feature film.

Now this lovely film has been shortlisted, along with 9 other films, for a 2017 Academy award and some publications are predicting it will be nominated, but only time will tell.

‘Graffiti’ Is A Love Story Scripted On The Wall… – Review